Principal Snyder Named IN District 2 Elementary Principal of the Year 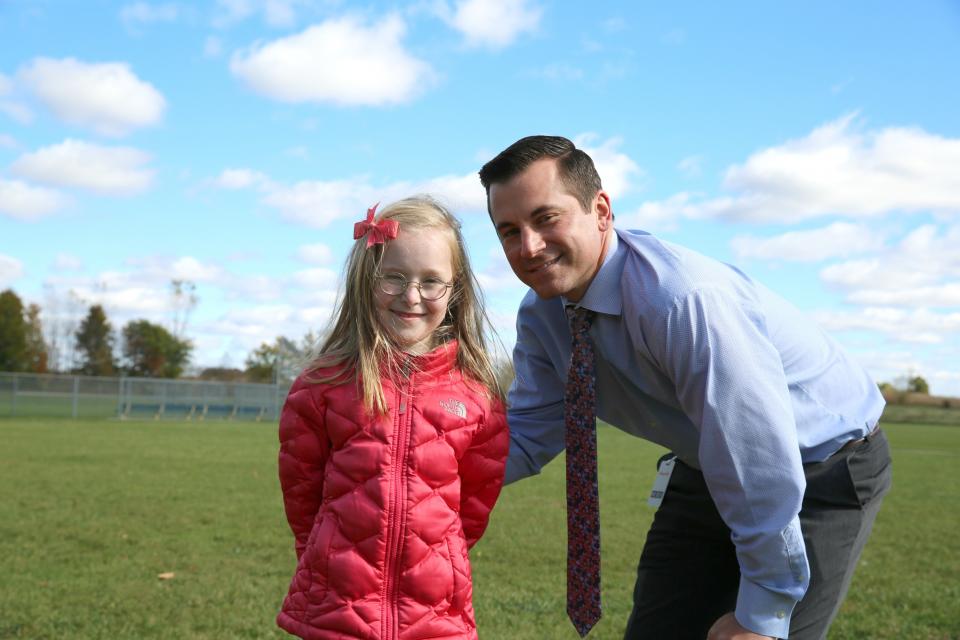 Principal Snyder created a school-wide RtI (response to intervention) model to provide early, systematic academic and behavioral assistance to students who are at risk for or already performing under grade level. This model was replicated and implemented at Penn-Harris-Madison’s 10 other elementary schools.

Principal Snyder is a Penn-Harris-Madison student alum. He attended Mary Frank Elementary and Schmucker Middle School and graduated from Penn High School in 1997.

Principal Snyder was named a member of the “Forty Under 40” 2014 Class by the St. Joseph County Chamber of Commerce and won the IUSB Excellence in School Administration Award in 2010. He is currently pursuing a Ph.D. in Educational Leadership at Purdue University (expected completion December 2017).

Spring Break Kids Club Registration (April 6 - 10)
Registration is now OPEN!   Cost is $25 per child, per day. If you are not currently enrolled in...
END_OF_DOCUMENT_TOKEN_TO_BE_REPLACED